Just signed up for Movember – I’ll be looking for donations soon http://ie.movember.com/mospace/20370 You’ve been warned!

I searched and searched through the Selenium documentation but could not find a list of the supported browsers and their start commands. So I ran off in a huff and downloaded the source to find the list that way and voila :

As you’ve probably noticed I’ve not been blogging much. _LOADS_ has happened since I last updated-

Finally moved house since moving back from Wales now living with my buddy Dools in this lovely house, 5 bedrooms don’t you know 🙂 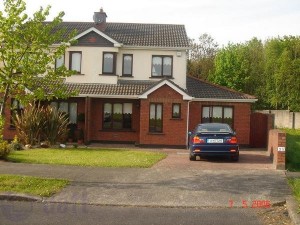 I ventured down to Oxegen again this year and to say mayhem ensued is very much an understatement – those that have seen the videos know exactly what I mean. 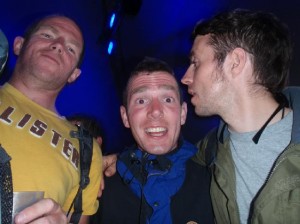 My Dad is making great progress on his latest building project and I’ve been down there quite a lot helping out. The plan is to have my 30th there but I’m not too sure he’s too impressed with that suggestion. 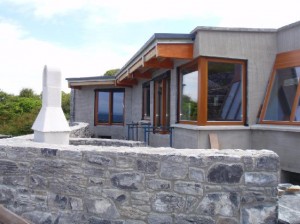 I’m now a contractor and currently working in Intel as Tech Lead on a .Net project. Intel is a great place to work but working with .Net again (ASP.NET with web forms etc.) makes me understand how much I was loving Django development. Thankfully there is NDjango and Bistro which I will be pushing for any future projects in here. Two more observations from being back in .Net world – Visual Studio is hands down the best IDE I have worked with (Resharper installed of course). TFS is hands down the worst VCS I have ever worked with.

Last Sunday myself and Frank competed in another sprint triathlon and managed to convince Alan to join us  – the Fingal Sprint 2009 was a great success despite the weather and a phantom puncture. 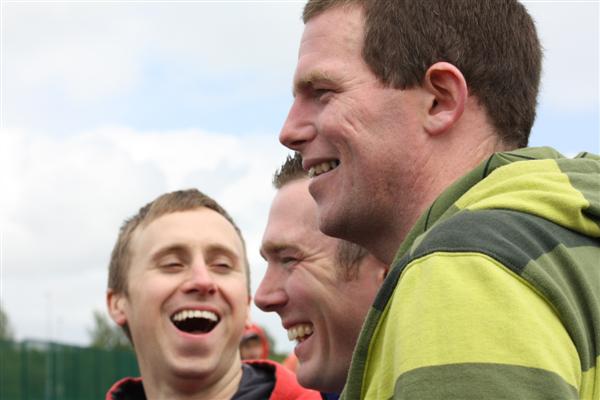 Myself and Frank were in the same lane for the swim which was great as it gave me someone I knew to chase  in the pool (he kicked my ass!). 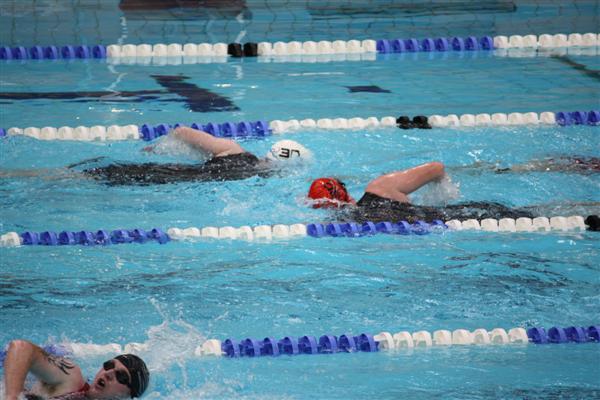 Franks in the red cap, I’m in the white. 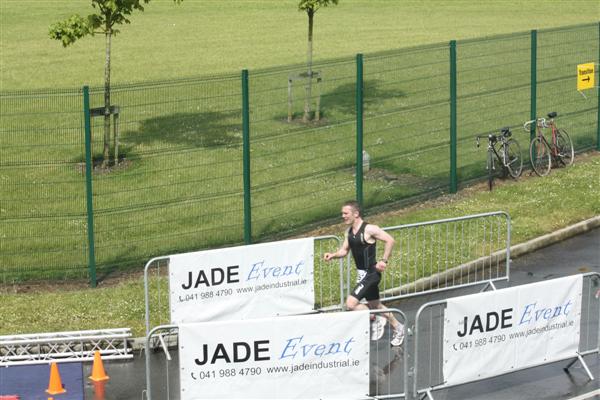 I did get a phantom puncture which I only realised when putting the bike back on the car after the race – very lucky it didn’t happen in the race.

Thanks to Frank’s wife Nicola for the photos 🙂

That’s right over a Gig or RAM, this was after about 3 days and 2 hibernations. Still crazy to think it can get that high though.

Thanks to a comment on Cormac Moylans blog I can now use Spotify again 🙂 . The comment is from Dec 31st so I’ve no idea ehy I didn’t find it before.

Spotify is also available in Ireland now, so you may now use 00000 as the postcode and set Ireland as the country

Don’t forget spotylist for some cool playlists. I’ve even got one up there [Cadbury TV ads] :). If you are having trouble signing up in Ireland – use defilter.co.uk and you should be fine.

I’ve been quite slack on the blog posting front lately but I have started to use twitter a bit more recently and I also use delicious alot. So if I’ve not posted here you can deffo see what I’m up @ twitter.com/philroche and you can see what I’m reading @ delicious.com/philroche.

There’s a widget for both in the right column here too 🙂 .

Now I am definitley not known for my interest in politics but yesterday’s supplemntary budget absolutely baffles me. A possible extra €90bn more in national debt, tax everyone and help nobody apart from the bastards that ran our banks into the ground. I am personally down about €200 a month.

The worst part was that there was absolutely no incentive for stimulating growth in the economy or helping businesses to try and save jobs. I forsee an awful lot more tax evasion now… cash in hand, cash in hand!

PWC have a great calculator for calculating how much you’re down a month.

As part of my Masters I had to write a term paper for my Design pattern module. It’s probably still being marked but I can’t see anything wrong with posting it now.

It covers some of the patterns I’ve come across in my time developing web applications.

Quote of the weekend….

Saturday through Monday was spent in the crazy city that is Edinburgh. An awesome time was had.

I’m also off the booze until the same trip next year (apart from Grand Slam weekend this coming weekend of course). 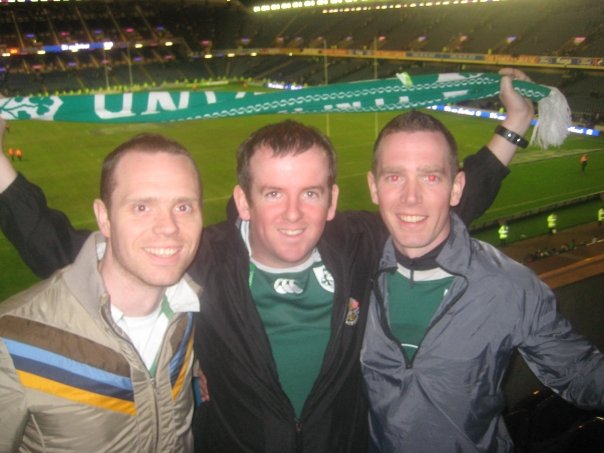