After being coaxed into it by a mate on the football team I partook in the inaugural Run-A-Muck Challenge in Clonkeeran House, Co. Kildare. It was probably the most fun race I have ever “competed” in. It was just like when myself and my brother went mountain running in Norway except there was a shit loads more mud and 748 more people!

It was a 9km race around fields through ditches, swamps, under bridges, woods and over purpose built obstacles. I got in a awful state running around but managed to come in 6th position which is my highest race position to date. 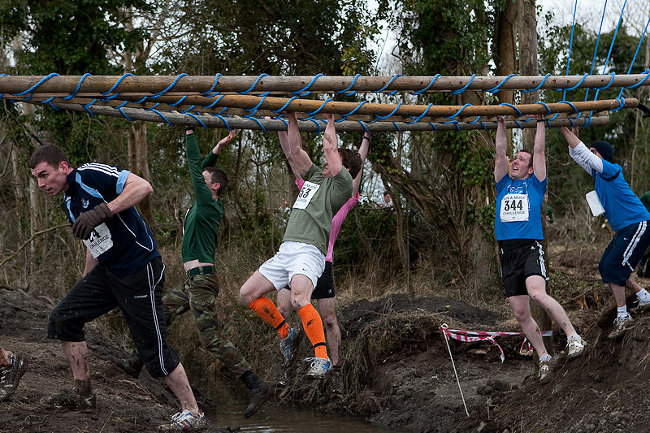 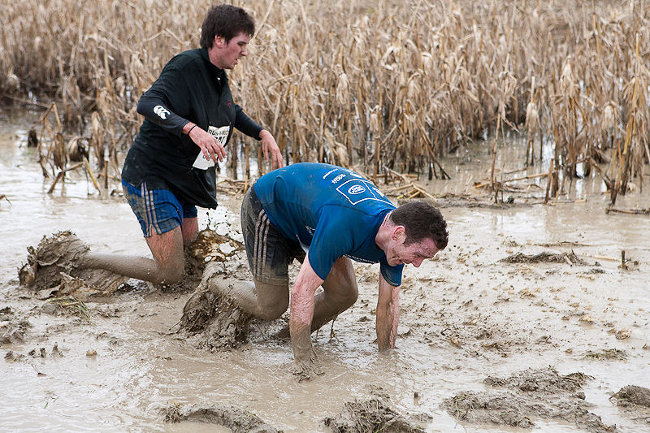 There are some more photos @ actionphotography.ie and on flickr too. A very well organised event – I’ll definitely be doing it again.